To share your memory on the wall of Terry Jones, sign in using one of the following options:

To send flowers to the family or plant a tree in memory of Terry Martin Jones, please visit our Heartfelt Sympathies Store.

We encourage you to share your most beloved memories of Terry here, so that the family and other loved ones can always see it. You can upload cherished photographs, or share your favorite stories, and can even comment on those shared by others.

Lauretta Shuster, With Love, Jamie Mouch, and other have sent flowers to the family of Terry Martin Jones.
Show you care by sending flowers

Posted Oct 23, 2020 at 09:09pm
i have no words my heart is broken so many good years we all spent together we laughed together and cried together watched our children grow up and leave the nest terry you will be so missed by me and many others all my love to the kids and bruce having to face another one god be with you 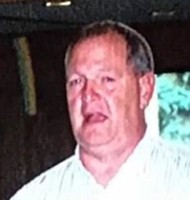 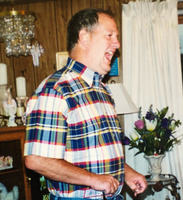